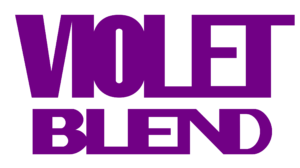 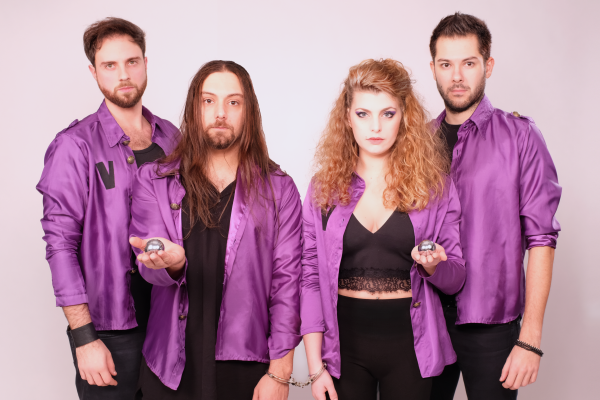 WHITE MASK – ABOUT THE ALBUM 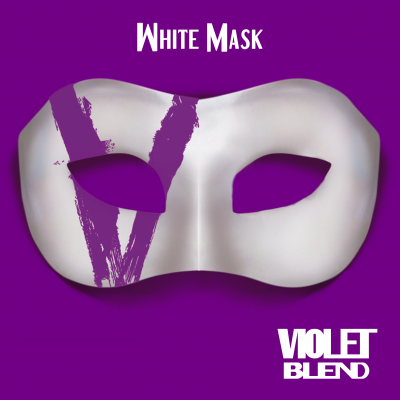